New movies in theaters this weekend - Scream and Belle! Published By Alexandra Heilbron on Jan 14, 2022 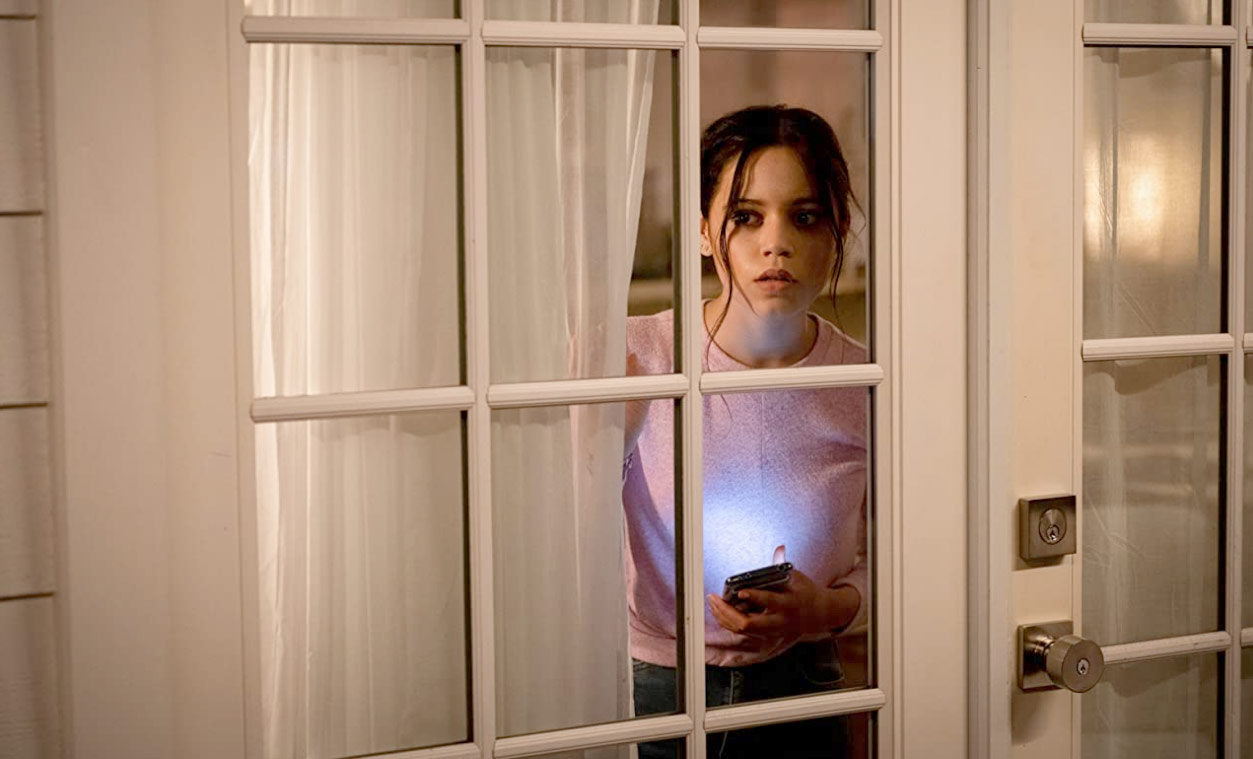 The film that horror fans have been waiting for -- the latest installment of Scream, which brings back several stars from the 1996 original, opens today. Scream opens wide across the country, while a new limited release, the Japanese anime Belle, opens in select cities. Check out the descriptions and trailers below! ~Alexandra Heilbron

Scream - Twenty-five years after Woodsboro experienced the killing spree brought on by Ghostface, the town has a new killer. Following three brutal attacks, Dewey Riley (David Arquette) suspects the incidents are connected to Ghostface. Feeling something is different about the new killer this time around, Dewey contacts Sidney Prescott (Neve Campbell) for her help. They learn that their new killer is targeting a group of teens who are related to the original killers who donned the mask. Click here for showtimes.

Belle - A high school student becomes a globally beloved singer after entering a fantastic virtual world. She soon embarks on an emotional and epic quest to uncover the identity of a mysterious beast who's on the run from ruthless vigilantes. Opens in select cities. Click here for showtimes.