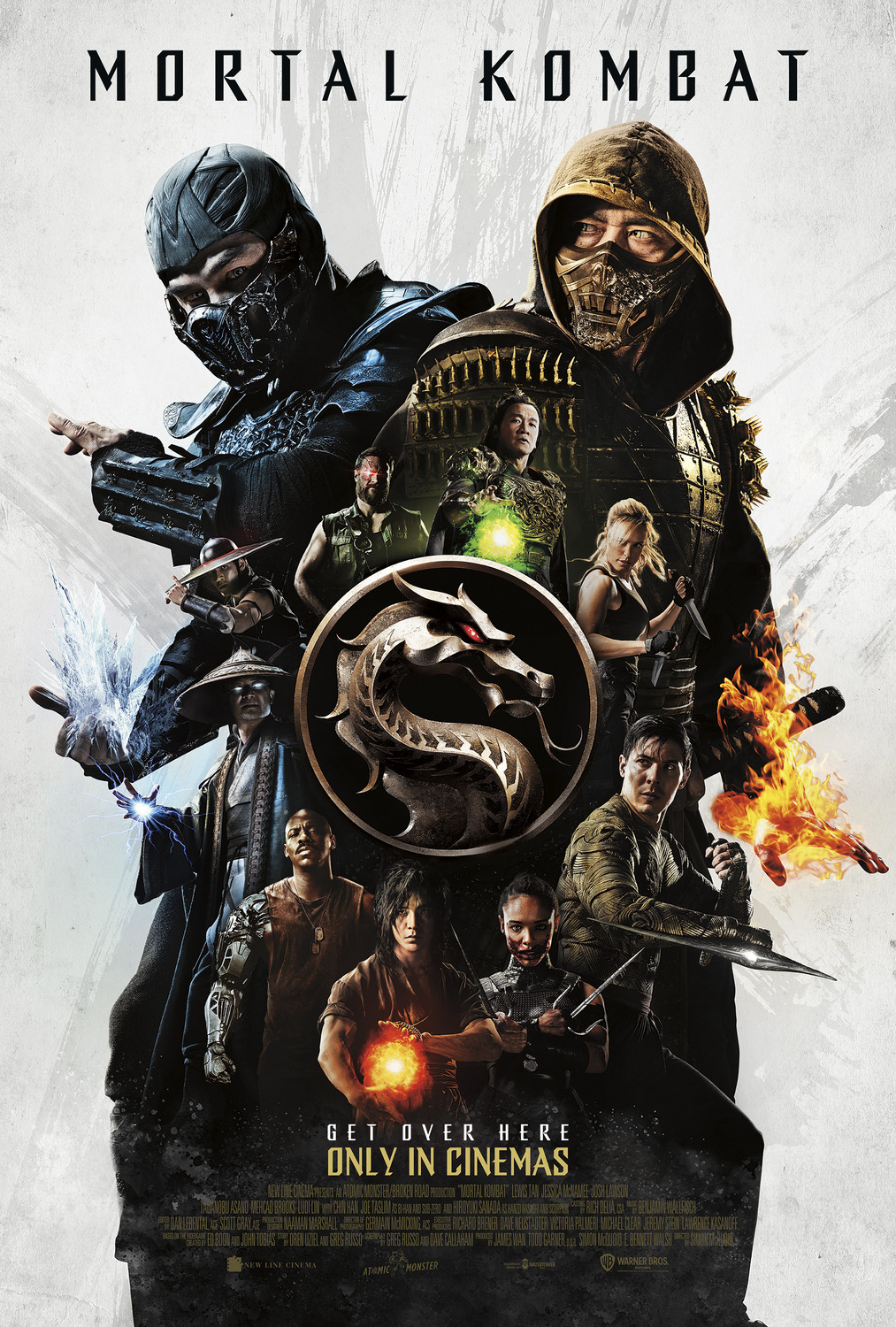 The action/adventure film Mortal Kombat released this weekend and immediately dethroned three-time box office champion Godzilla vs. Kong with a take of $22.5 million domestically. The Warner Bros. film, based on the popular video game franchise, was released simultaneously on HBO Max in the United States and on PVOD in Canada.

Demon Slayer the Movie: Mugen Train debuted close behind in second spot, earning $19.5 million. The highest-grossing anime and highest-grossing Japanese film of all time, it has already grossed over $400 million internationally.

After enjoying three weekends at No. 1, Godzilla vs. Kong was pushed to third place, taking in an additional $4.2 million for a four-week total of $86.6 million.

The thriller Nobody starring Bob Odenkirk dropped two spots to fourth place with additional earnings of $1.9 million, winding up with a five-week total of $21.7 million.

Rounding out the top five was Walt Disney's animated film Raya and the Last Dragon. Now in its eighth weekend at the box office, it took in an extra $1.7 million for a total of $39.8 million. ~Alexandra Heilbron